Apple showed off a handful of new augmented reality demos to show the efficacy of its new ARKit platform and power of the new camera and A11 Bionic chip on the just-announced iPhone 8 and iPhone X. The demos, which ranged from gaming to sports, showed off high-fidelity visuals placed dynamically in the real world, viewable through the iPhone’s camera lens.

The first, a version of Warhammer 40,000: Freeblade from developer Pixel Toys, showed giant mech suit warriors battling on a real-life basketball court, while another illustrated how the iPhone’s AR capabilities could overlay the faces and names of players and game stats over a live baseball game. Developer Directive Games also showed off more footage of the known AR strategy game The Machines, which is powered by Epic’s Unreal Engine 4 and is shaping up to be a definitive title for the platform’s early days.

ARKit, first announced back at Apple’s WWDC, is the company’s big bet on bringing AR to mainstream consumers by baking it directly into the iPhone and iOS. Since Apple’s new tools made their way to developers, we’ve seen some stunning demos that show off just how powerful the software can be, even on phones without the same camera and sensor hardware that will be baked into the new iPhone 8 and iPhone X. One, like a re-creation of A-Ha’s “Take on Me” music video showed how ARKit could rip open portals into virtual worlds, while others showed off virtual SpaceX rockets landing in backyard swimming toolsand life-like teacups balancing on a real dogs head.

More pertinent to the future of AR is how Apple will inevitably help it spread. Unlike Google’s Tango approach to AR, which saw an experimental project make its way to a small number of niche smartphones from third-party manufacturers, Apple’s ARKit should have millions of people — anyone with a more recent iPhone — using the technology in ways more akin to Niantic’s massively popular Pokémon Go. Google has since come out with its own AR framework and platform, ARCore, to court developers and compete with Apple.

It’s clear now that we have an AR war brewing, and it will play out both in the software advancements made from companies and developers and in the hardware that makes it more sophisticated with each new iteration. It’s there that Apple, and it’s tight hardware-software integration, has an advantage. 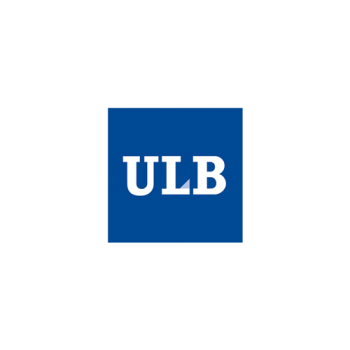 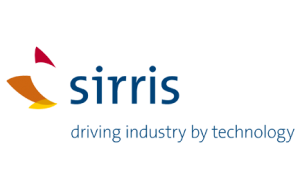 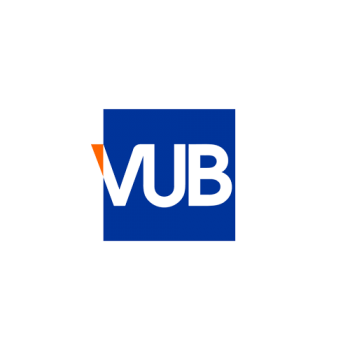